The Navigator Company is the first Portuguese company Ė and one of the first worldwide Ė to take on the commitment of achieving carbon neutrality 15 years early, by giving all of its industrial complexes a net zero carbon footprint by 2035. In order to achieve this mission, Navigator announced today at its Sustainability Forum that it will be investing a total of Ä158 million. 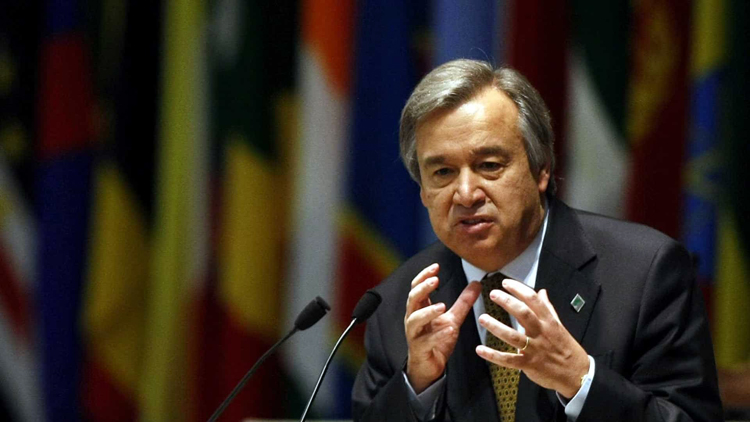 Antůnio Guterres, Secretary-General of the United Nations, commends dedication to the issue of the climate emergency.

[Redacciůn] ďIt is with great pleasure that I address this Sustainability Forum and commend your dedication to the issue of climate change,Ē Antůnio Guterres, Secretary-General of the United Nations, wrote in a letter addressed to the event participants.

ďIn fact, climate change is a threat to our existence. Therefore, it is the issue that defines the times in which we live. The challenge is great, and requires much more ambition, but we know there are answersĒ, Mr Guterres added.

In view of the European Unionís goal for Europe to have net zero CO2 emissions by 2050 and given Portugalís commitment to achieve this target by this same date, The Navigator Company has decided to be even more ambitious by meeting these goals 15 years earlier.

Given that the challenge of climate change is a priority, the Navigator Company has created its own carbon neutrality roadmap, with an ambitious set of investments in renewable energies and new technologies to reduce CO2 emissions and plant forests in a way that offsets those emissions which cannot be fully eliminated.

The Secretary-General also stated that ďthe participation of the business sector is essential. I am counting on your leadership and your support.Ē

The forests managed by the Navigator Company in Portugal have a carbon stock Ė not including carbon in the soil Ė equivalent to 5.4 million tonnes of CO2. This is the same as the emissions that would be generated by 1.5 million cars travelling around the perimeter of the planet.

The Navigator Company, in its protected nature areas (around 11,000 hectares, more than 10% of the total area) protects a total of 235 species of fauna and 740 species of flora, numbers which have been growing, contrary to world trends where the number of protected species is dropping.

At the start of this year, The Navigator Company was the only Portuguese company to be ranked a global leader in the fight against climate change by the Carbon Disclosure Project (CDP), achieving a prominent position on this international organizationís ďAĒ list. The company was recognized for its efforts in 2018 to reduce emissions, decrease climate risks and develop an economy with a low carbon footprint.

The Sustainability Forum, by The Navigator Company, is an initiative that seeks to leverage the cooperation between Navigator and several other bodies and personalities that are within its sphere of action, from civil society organizations, through clients, suppliers, and Universities.

The Sustainability Forum meets twice each year, with one session for Permanent Members and another open to various stakeholders. The open sessions have a central theme, which is debated and explored. This contributes to formulating corporate and strategic policy on social and environmental responsibility issues, strengthening the platforms of understanding and cooperation between Navigator and its main stakeholders.

In total, eight sessions have been held, hosting over 600 participants.