As of February 1, 2020, Pascal Juéry will become the new CEO of Agfa-Gevaert. He succeeds Christian Reinaudo, who will continue to support the company as member of the Board of Directors. 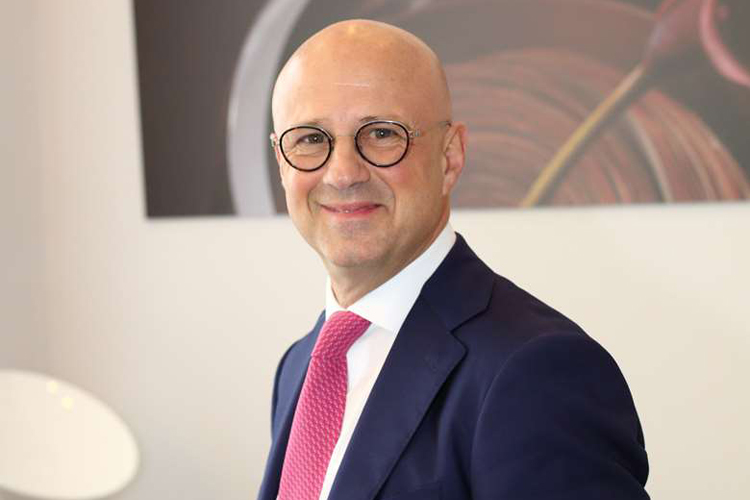 Following a rigorous selection process, the Board of Directors has decided to appoint Pascal Juéry as the new Chief Executive Officer of Agfa-Gevaert as of February1, 2020.

Pascal Juéry, 54 years old and from Paris, France, is a graduate from ESCP Business School. He provides more than 30 years of experience in the chemical and advanced material industries. Pascal Juéry started his career in finance and soon demonstrated his ability to lead various global businesses as well as hold key functional responsibilities. For the past 10 years, he was a member of the Executive Committee of Rhodia and then Solvay, where he took an active part in the group portfolio and business transformation.

Klaus Röhrig, Chairman of the Board of Director of Agfa-Gevaert: “We are happy to welcome Pascal Juéry as the new CEO at a decisive moment in the Group’s transformation process. His previous experience in the executive management of an international company in the middle of a transformation journey will enable him to lead Agfa-Gevaert in its fast-changing markets.”

Pascal Juéry, future CEO of Agfa-Gevaert: “I am proud to join Agfa-Gevaert, a global leading high-tech company that has successfully repositioned itself in the digital world. I look forward to continuing the transformation process with Agfa-Gevaert’s talented team and, in doing so, delivering sustainable and profitable growth.”

The Annual Shareholders Meeting of May 12, 2020 will be asked by the Board to elect Pascal Juéry as a Director in order to appoint him as Managing Director immediately thereafter.

The Board of Directors would like to thank Christian Reinaudo for his commitment and valuable contribution as CEO to Agfa-Gevaert’s development over the past decade.

Klaus Röhrig, Chairman of the Board of Directors, said: “Christian Reinaudo took the position of CEO on May 1, 2010 under difficult circumstances. Following the global economic crisis in 2008-2009, he managed to stabilize the company and restore profitability. He implemented a growth strategy for all the business activities of the Group which, as the results of the last two quarters show, is starting to bear fruit. With the planned divestment of part of Agfa HealthCare’s IT activities in view, the company will have the necessary resources to further develop these growth strategies.”