Packaging material a key issue for the climate

Switching material from plastic to paperboard can reduce a packagingÆs climate impact by 99 per cent. For people who influence the choice of packaging material, this single choice can make the biggest climate impact during a product manager or designerÆs entire professional career. ThatÆs the conclusion of a study done by IVL Swedish Environmental Research Institute for Iggesund Paperboard. 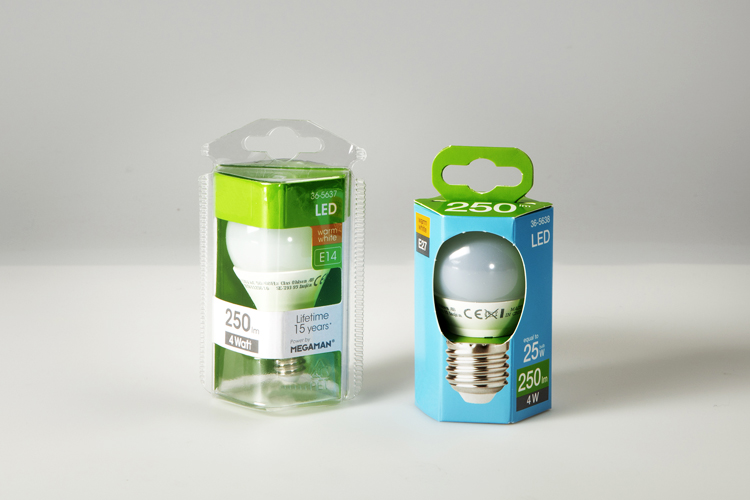 In extreme cases, switching packaging material from plastic to paperboard can reduce a packagingÆs climate impact by up to 99 per cent.

[Redacci¾n] The starting point was to study some of the commonest packaging types and compare the differences in climate impact depending on the choice of packaging material.

ōThere are tables giving carbon dioxide emissions per kilo of material, but when you compare real examples of packaging, you realise the great importance of the choice of material,ö comments Johan GranÕs, Sustainability Director at Iggesund Paperboard.

ōPlastic is a fantastic material for many applications and we use it ourselves when producing paperboard for food packaging that needs a thin plastic barrier to protect its contents,ö he adds. ōBut we believe that decision makers in the packaging industry must know about the effects of their choice of material.ö

Packaging light bulbs in plastic or paperboard respectively is the most extreme example in the survey. By switching from plastic to paperboard, it is possible to reduce the climate impact of the packaging by 99 per cent. In the example that was most favourable for plastic, a paperboard carton containing 500 grams of pasta was compared with the corresponding amount of pasta packed in a thin plastic bag. The conclusion was that the plastic bag has a 3.25 times larger climate impact than the paperboard carton. This is despite the fact that the bag only weighs one-sixth as much as the carton and has significantly worse protective and stacking properties.

ōThere are masses of packagings that cannot be made in anything other than plastic today,ö Johan GranÕs emphasises. ōBut there are also packagings that are made of plastic where it is easy to switch material without losing function at all ¢ and it is logical to start there if we want to reduce packagingÆs climate impact.ö

ōThis is a study that shows the climate impact of different types of packaging. The mandate to IVL was to be general. Neither they nor we know the climate data for each individual packaging. However, based on the recognised environmental databases, this definitely indicates the great importance of the choice of material,ö GranÕs concludes.

IVL Swedish Environmental Research Institute was jointly founded in 1966 by the Swedish government and industry to do research into industryÆs air and water management issues. Today IVL is an environmental institute that focuses on the interplay between environmental, economic and social perspectives.