Antµnio Redondo has been named the new Executive Committee Chairman of The Navigator Company, effective as of 01 January 2020, as notified by the company today to the regulatory authority. 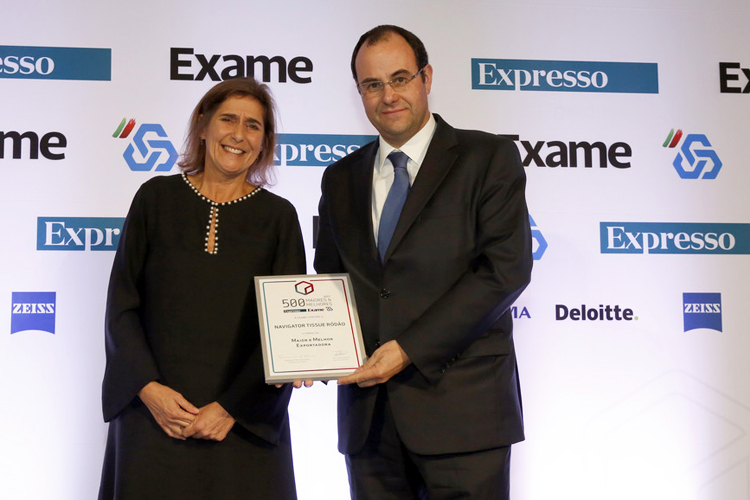 The companys new leader will replace JoÐo Castello Branco, who has held this position on an interim basis since April 2019, while remaining CEO of Navigators holding company Semapa.

Antµnio Redondo, aged 55, has more than three decades of experience in the pulp and paper industry and extensive knowledge of the companys operations. He began working at Soporcel in 1987 in the production and technical areas.

In 1998, he took on the management and, later on, administration of areas such as Pulp and Paper Marketing and Sales, Supply Chain, Logistics, Product Development, Revenue Management and Corporate Communications. Since 2007, he has been on the Executive Committee of The Navigator Company.

Antµnio Redondo has a degree in Chemical Engineering from the University of Coimbra. He attended the Business Management course and has an MBA with a specialization in Marketing from Universidade Catµlica Portuguesa.